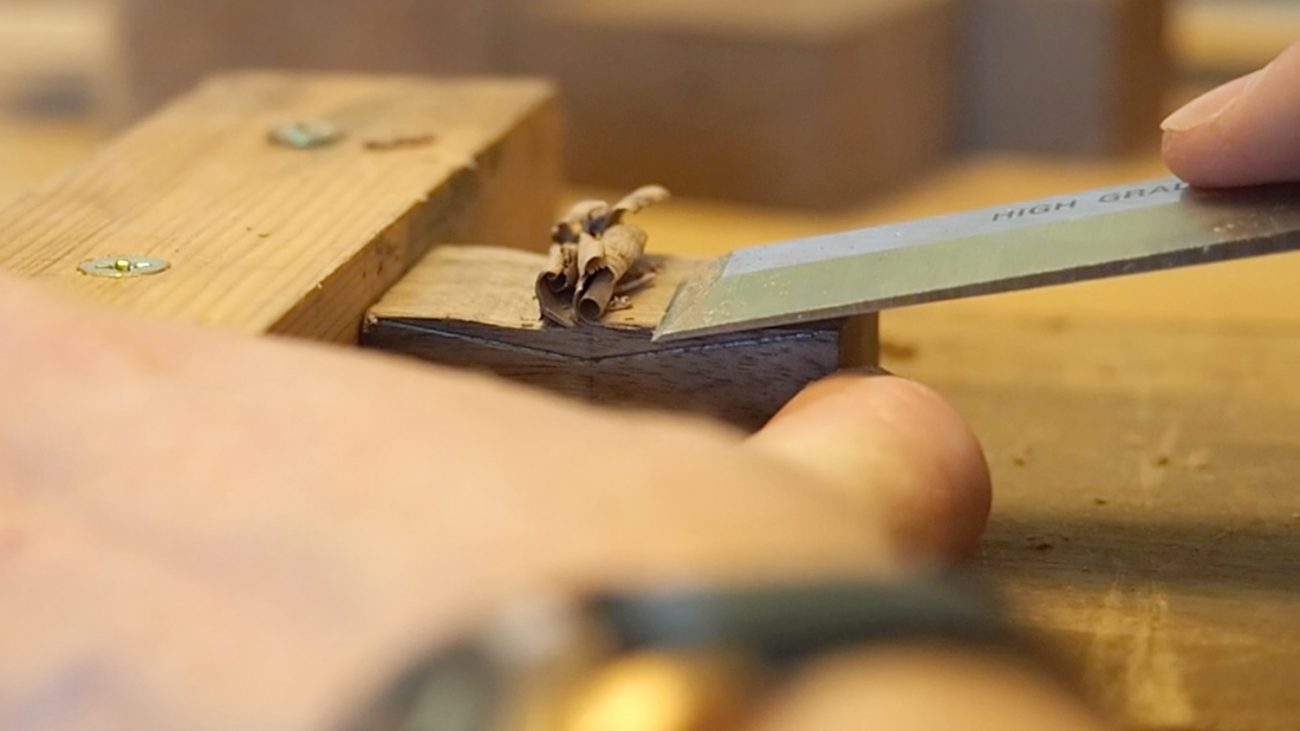 The Discipline of Patience

Why the age old craftsmanship philosophy of taking your time is still important in today’s design world.

It takes 80 hours to make a single bespoke, ‘bench-made’ suit from Frank Shattuck, the legendary ‘boxing tailor’ based in Upstate New York. This equates to him only being able to produce around 10 to 15 suits a year. Shattuck’s beautifully crafted suits involve over 1,200 hand stitches for just the lapels of the suit jacket. Shattuck works as a lone tailor, who’s beginnings started as an apprentice for which he shadowed and learnt from three master tailors for over 10 years before going solo. That’s 10 years of training to be able to produce a suit, in his opinion, ‘the right way’ (Archetypes, 2014). This is, to say the least, a rare way to hear how a product is made in today’s factory-produced world.

All forms of craftsmanship are founded on skill developed to a high degree. We’ve all heard of the saying ‘it takes 10,000 hours of experience to become a master’ or something along those lines, and various studies have shown that as the skill progresses, it becomes more problem-attuned, whereas people with basic levels of skill struggle more on getting things to work. In his book, ‘The Craftsman’, Richard Sennett writes about the emotional rewards that craftsmanship holds out for attaining skill are twofold: ‘People are anchored in tangible reality and they can take pride in their work’ (Sennett, 2009). However, society has stood in the way of these rewards in the past and continues to do so today. At different moments in Western history practical activity has been demeaned, divorced from supposedly higher pursuits.

Whether it’s a career as a tailor, a cobbler, a carpenter or a metalsmith, the traditional and most common way to pass through the career chain would be to start as an Apprentice and train for several years to reach a professional certification level of competence or what was called a ‘Journeyman’. After becoming an authorised and fully qualified employee, you would then work towards becoming a self-employed craftsman and be elected to become a member of a guild, only then could you be considered a ‘Master Craftsman’ (Morris, 2016). This journey of becoming a craftsman in a trade takes over 10 years of learning, training and immersing oneself within a craft, but what comes out at the end of this is journey is someone who understands their craft, their materials, their tools and their techniques to a level far greater than anything that could be taught in a book.

In today’s world, there are tools and processes that have been developed that often limit a person’s understanding. A common example of this is occurs within CAD (computer-assisted design).

The present material world could not exist without the phenomena of CAD. It allows designers, engineers and architects to promptly model almost any form of product and specify that model’s precise dimensions, materials and geometry to setup for its production. However, as an architect at MIT observed: “when you draw a site, when you put in the counter lines and the trees, it becomes ingrained in your mind. You come to know the site in a way that is not possible with the computer… You get to know a terrain by tracing and retracing it, not by letting the computer ‘regenerate’ it for you” (Turkle, 1997).

As a Product Design student, I can relate to this all too well. I, like the majority of young designers in the UK, have gotten almost ‘lazy’ with our pursuit of developing the fundamental skill of sketching. With access to the ‘undo button’ in a lot of CAD software, it allows for a quick solution of creating a visual of an idea or a design, however this removes us from where a lot of a young designer’s creativity originates from: the sketch book.

Citing a recent lecture I attended from Jim Dawton, a British Designer with a career that has spanned over 20 years of which has included senior positions such as Associate Director of Seymour Powell, he asked the audience: “A professional musician spends years of practising their instrument to progress through musical exams to eventually achieve a Grade 8 (the standard required for entry to higher study in a music college), many of them spend 2-3 hours a day practising their instruments to do this”. He then scanned across the audience and asked: “How many of you practise 2-3 hours a day on your sketching?” (Dawton, 2016). In a room of around 80 design students, just 3 people put their hands up. The majority of us had opted for easier and quicker options of visualising our ideas, we weren’t working to develop and practise the essential skill of design sketching.

For a Craftsman, the idea of taking your time also allows the ability to produce something that will last. We live in a world where almost every product we own or use is disposable and are seeing increasing warnings of the harm we cause through disposing of so many material products and most of us are aware that products are designed to have a limited useful life, becoming obsolete after a period of time. Most of the products we use day-to-day are simply ‘versions’ of a product that have been upgraded and replaced every year or so.

The Craftsman’s work is the complete opposite to this. Craftsmen work to build products that last. Take the knives produced by Bloodroot Blades, based in Arnoldsville, Georgia in the US. A two-man team, they’ve worked to produce some of the most sort-after kitchen, hunting and utility knives. Their main principle is to recycle and repurpose materials, believing that using recycled steel for the blades and recycled material for the handles gives each and every one of their knives their own story and uniqueness (Crafted, 2015). The care and time taken to produce a product is seen across all forms of craftsmanship and it results in products that have more of a sentimental value to their owners and cannot be replaced so easily.

There are things designers and consumers alike can learn from the craftsmanship philosophy of ‘taking your time’. For designers, it’s the discipline of learning and practising a skill or a way of thinking so that we can really understand the topic, the material, the users and what we want from the outcome. For consumers, a realisation that products that are crafted over time and with passion, hold much more value to us compared to that of factory-made and disposable products. Many believe that through this thinking, better and more meaningful design can be created.